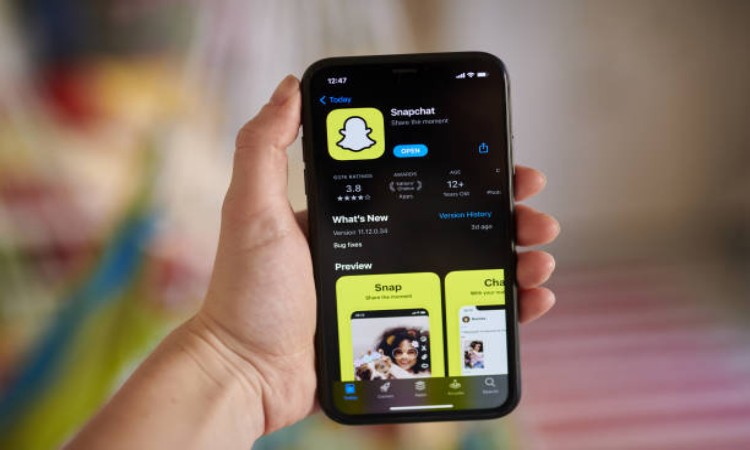 Today, I will show you how to have 2 snapchat accounts on iPhone/iOS and manage two of the accounts without any issue. For those using iPhone, and want to run two Snapchat accounts, here’s how to achieve it so easily. It’s free, and easy to have multiple snapshot accounts in 1 phone.

Maybe you have a product you want to promote on Snapchat, and on a second thought” you wouldn’t want to use your private account to run it. Well, you can decide to create another Snapchat account with that same phone, and have a duplicate of the app.

Can I Use Two Snapchat Accounts On One iPhone

So many iOS users have been asking us’ if it’s possible to use two Snapchat accounts in one iPhone? Well, the answer is yes” it’s very possible. Anyone can have more than one Snapchat account, as long as you’re not using it for something illegal, the two accounts will be safe and nothing like banning.

READ MORE – How To Change Number Of Best Friends Snapchat

However, you can only have 2 Snapchat accounts with a thirty perty app. Hence, you will have to download the app and move the second app inside the third party app. Though, there are so many apps that can help you to have multiple socal media apps, but I have filtered out the one to use on your iPhone.

Why Would Someone Have 2 Snapchat Accounts?

Well, having two Snapchat accounts isn’t a bad thing. However, most socal media influencers wouldn’t like to promote brands with their private account.

How To Have 2 Snapchat Accounts On iPhone

Now let’s get down to the main topic that brought you here today. I will be sharing information on how to use 2 Snapchat accounts on one iPhone. The app that enables you to use multiple Snapchat accounts without any issues; 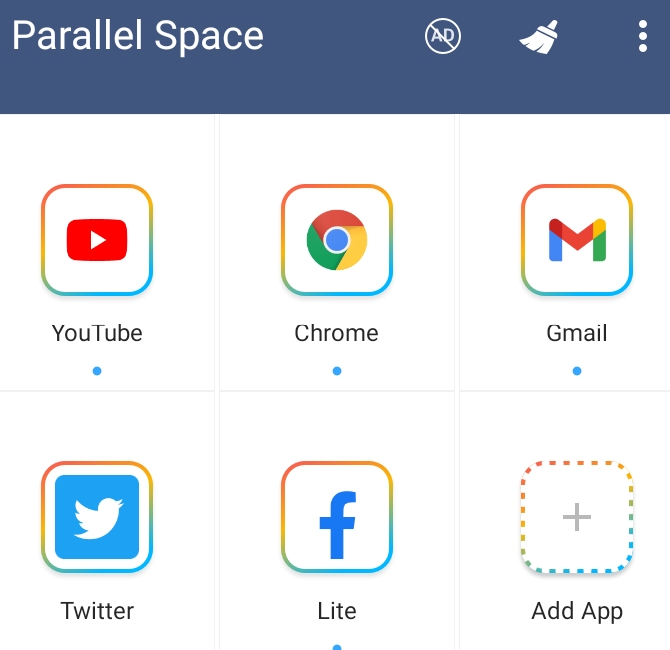 The first method you can apply to have 2 snapchat accounts on iPhone is to download and install parallel space. This is the best and highly recommended App to use as dual space for your Snapchat multiple accounts.

Parallel space app have over four million users all over the world, it’s very suitable for android and iOS. The app is available on Google play store, you can download it right now and use the below guidelines to import or have a duplicate Snapchat App on your iPhone.

It’s very easy, however’ you can import other social media apps you would like to have 2 accounts with.

Another fast method to use 2 Snapchat accounts on iPhone is to download  and install Snapchat++. This app act as a third party app to the original Snapchat App, however you can only download and make it appear as another Snapchat application on your iPhone’ when you download it from app valley.

First of all, you have to download App Valley store here. After downloading, install and open the App store. Then, from the third party app store (App Valley) download Snapchat++.

Meanwhile, for you to be able able to install App Valley in your iPhone, you will have to give the aoo permission’ as a trusted source.

After that, download Snapchat++ from App valley store, install and check it out on your iPhone home screen. Now, create another Snapchat account to make it two” that’s all.

Can You Have 2 Snapchat Accounts With The Same Phone Number?

However, you can choose to use email if you don’t have another phone number at the moment.

How To Tell If Someone Has Two Snapchat Accounts?

Even without being told, with the above tutorial’ you can easily tell if someone has two Snapchat accounts or not. To make the answer more obvious to you, kindly check the person’s phone.

Go the phone settings and navigate apps, check all the apps running in his or her phone. You will easily see all apps there, however” this can only work if the person isn’t using vault apps to hide it.

Why Does My Boyfriend Have Two Snapchat Accounts?

Someone said “My boyfriend hides his Snapchat from me, while another user replied ” my boyfriend has a Snapchat streak with another girl. Thereby asking why does their boyfriend have two Snapchat accounts?

Well, the truth remains that’ your boyfriend having two Snapchat accounts doesn’t mean that he’s cheating on you. Maybe he doesn’t want to use personal account to do certain things on Snapchat.

However, there’s every possible he’s cheating, just watch he’s attitude and follow relationship tips on how to handle the situation.

How Can I Find Out If My Girlfriend Is Using Two Snapchat Accounts On One Phone?

It’s very easy, first of all’ access her phone and check all the apps running on her phone. Check if there’s parallel space and open it to find out if there’s another Snapchat app there.

Though there are other apps that accommodate multiple (socal media) Apps. So, you have to take your time and go through her phone to find out. However, it won’t be possible if she hides the second Snapchat app in vault app.

Wrapping up the content here, I hope you have learnt how to have 2 Snapchat accounts on iPhone? Ooh yeah, I’m glad you find this article very helpful.

Make sure you follow the above instructions properly, and feel free to check our related articles and don’t forget to give us feedback after applying the methods.