Definitely you’re among those searching for Superboy Cheque biography – net worth, age, phone number & girlfriend. Well, in this article” we penned down all the necessary information you need to know about this super talented Nigerian singer. So for those of you asking Cheque real name, net worth, State of origin, age, house, cars, girlfriend and phone number. Continue reading to find out;

Cheque, popularly referred to as Superboy Cheque, is one of the new waves of artists who have taken over the mainstream in the Nigerian Music Industry, lately. 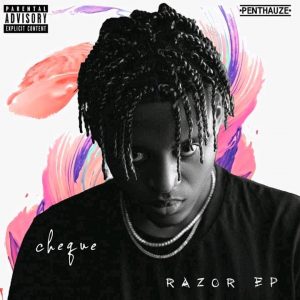 Just like other guys before him, recently he put out his debut project, “Razor,” a solo 5-track EP that is currently trending.

Cheque is signed to Penthauze Music, a record label owned by popular Igbo hip-hop artist, Phyno and he’s been on songs with Olamide and Phyno. The word on the street is that Cheque, Fireboy, and Blaqbonez have been friends long time before fame.

Cheque real name is Akanbi Bamidele Brett, he was born on the 23rd of March, 1995″ Cheque is from Ondo State.

He studied Chemical Engineering at Obafemi Awolowo University in Osun State and graduated in 2017 before he moved to Lagos to focus on his music career.

He started music in 2015, while he was still a student at OAU. According to him, before he decided to go into music, he’d on several occasions go to places where artists freestyle and watch them, intrigued by the art. 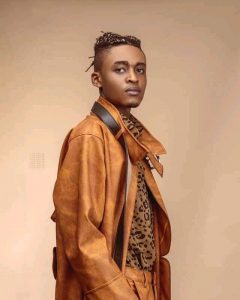 When he was asked, how he got his stage name” he said;

One day, I was anxious to see what it felt like to hold a mic and when I did, all that could come out of my mouth was cheque. I said this 15 times, people started laughing, and that’s how the name got stuck to me. Anytime I went back, they would say ‘that’s the Cheque guy coming’.

After graduating with a Bachelors’s degree in Engineering, in 2017, he moved to Lagos and started doing freestyles. Not long after, he participated in Reminisce’s Murk Reminisce challenge that year and to his surprise, got a DM from Phyno.

In January 2019, Phyno made the signing of Cheque to Penthauze Music official and he was on the collective track “Nyem Space,” which also had Rhatti and Nuno, who Phyno also just signed at the time.

And then in March 2020, Bamidele made an appearance on Olamide‘s album, 999, on a track called “Warlords.” At the time, a lot of people didn’t know who he was, but his performance was commendable still. 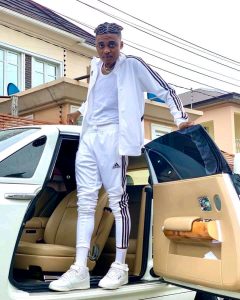 “Razor” EP
After a year and a half of being signed to Penthauze Music, He released his first body of work, “Razor” on July 3, 2020.

“Razor” which has five tracks, is his introductory project and on it, the super talented Nigerian singer and rapper experiment different kinds of styles. In his own words: “The title of my EP is Razor because my intentions with this EP is to cut through the different genres of music and culture.”

The EP became one of the Top 5 Nigerian albums on iTunes, within 24 hours of release. This is thanks to reposts from well-known guys in the industry like Fireboy, Phyno, Ayo of Jaguda, and many other artists and influencers. Also, Anambra’s big boy, Jowi Zaza shared a video of him vibing to one of the tracks on the EP, “Satisfied.” 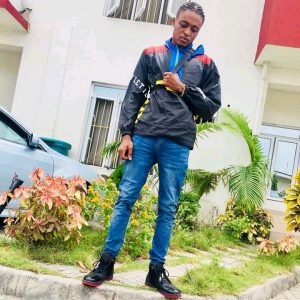 Bamidele has been said to have a personal relationship with Fireboy and Blaqbonez, both popular artists in their own rights, as they’ve been friends before they became popular. Fireboy and Blaq are often commenting on his posts on Instagram and sharing videos of them vibing his songs.

That’s all about Superboy Cheque biography – net worth, age, phone number & girlfriend. Hopefully you have gotten the necessary information you want to know about him? Anyways, we will keep updating this article from time to time.