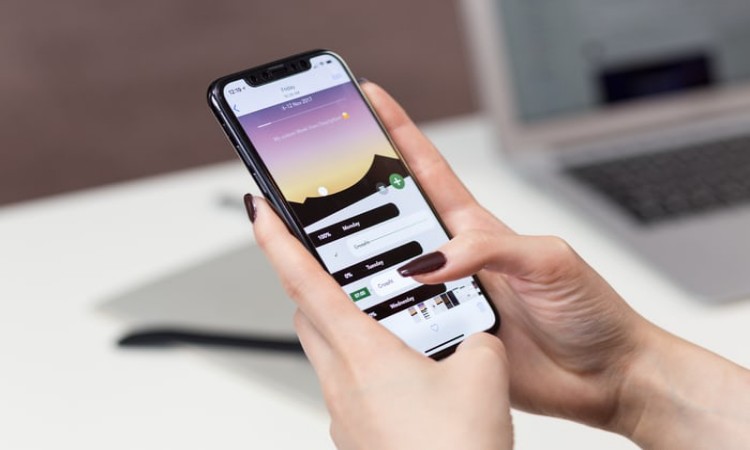 Definitely you’re among those asking “what does sent as text message mean on iPhone. Well, I will explain everything in a lay man understanding here. If whenever you send text message to someone with your iPhone and it says “sent as text“, I will tell you why it said so and how to stop it from happening again.

Sent as text message appear because your iPhone have send a text message as SMS with your mobile network, Instead Of iMessages with internet connection. Sounds pretty complicated? Relax and get the point, let me explain everything in a way you will understand it very well.

Normally, iMessage can only be use to text those using iMessage too” in a situation where you don’t have internet connection or the receiver doesn’t use iMessage. Your iPhone will be forced to send the text as “Local SMS” and immediately the message is send as text” a notification will pop up” saying “sent as text”. Which mean, the message was sent as text messages rather than iMessage.

READ NOW – How To Find Hidden Text Messages On iPhone

So, “sent as text’ only appear when you send a message to someone who doesn’t use iMessage. Or when you aren’t using internet connection to send it through iMessage, your iPhone will be forced to send it as text” Instead of iMessage.

Does ‘Sent As A Text Message Mean Delivered?

For those asking “If it says sent as text message did they get it? Well, the answer is no. It means your message was sent as a text message not through iMessage.

You can only get a notification that the person have received your text, when you send it via iMessage. Hence, it simply means that your text has been send as sms.

Under The Text Message I Sent It Said Sent As A Text Does This Mean It Went Through If I’m Blocked?

Well, the answer is no, it doesn’t in any way signify that’ the person have received your text message. Rather it notify you that’ it wasn’t sent through iMessage, but as local sms.

You can try sending it through iMessage and confirm if you have truly been blocked or not. However, it can only be possible if the receiver is using iMessage too.

If your text turn out to appear green and doesn’t notify you “sent as text message, you can easily fix it by turning off your iMessage and turn it on again.

This sometimes happen as a result of technical issue, but it’s not a big deal. Go to your iPhone Settings => iMessage => toggle with the turn off & on to ratify it. But if it continue, kindly switch off your phone and turn it on again, then’ try re-sending the text message.

Wrapping up the content, I hope your question” what does sent as text message mean on iPhone? Have been answered” if you don’t want it to appear again, kindly turn on your internet connection while sending text with your iPhone. And also make sure your text is send to iMessage user, but it’s not an error though.